Spiritfarer takes quite a different approach to death. While it’s quite a common element in games, it usually is just a punishment for failure that is forcing a player to restart the level from the beginning. But often, when you learn the mechanics of death in the game becomes just another annoyance that you are not even afraid of.

What makes the Spiritfarer stand out is that your goal is to help manage the last journey of your spirit friends towards the afterlife. It is sort of make you feel that uneasy in a way that it tells the truth than all of us a born with a destiny to die. But it does all of this in this cozy, family-friendly way with a colorful and lively animated world.

You take the role of Stella, the captain of a vessel sailing on the rivers and oceans with animal spirits as passengers. Your job is taking care of them and fulfilling their last wishes so that they’re free to depart toward the afterlife.

Since the game is also a local couch co-op, Stella is also accompanied by her pet cat, Daffodil, and the second player controls her. The actions they can perform are a bit different, but in my play-through of the demo, I found that mostly both players get the same experience.

Your final goal is to bring spirits to ease with their burdens, so they can leave their earthly problems and struggles behind. This is done by performing various tasks from a simple as cooking food or giving a hug, or checking on their mood. Those are actual commands you can select in the game. But as you play, you will, of course, will get more complex tasks.

Also, Spiritfarer features lots of mini-games, like catching lightning and other various distractions like fishing off the side of the boat. And

Another exciting aspect of the game is that you will build a home for each of the spirits who join you. And you will be able to adjust the house locations and dimensions because guests might want to live in different spots if you add new tenants to your ship. After a while, your boat will look start to resemble a floating island with different buildings rising up in the sky.

Death is never an easy subject, especially in games. Still, Spiritfarer manages to explore the topic without the rather grim and overly simplistic mechanics we’ve come to expect from video games.

And in general, it wants to be your relaxation game. It’s trying to be a game where, after a long day at work, you can just jump in, relax, give some virtual hugs, and take care of your buddies. It looks like a night sky but it is actually a portal to another dimension. And you might think that you are lost, but no. You are at home. You are visiting TarantuloTV the place of plenty and a true place of random.

Our website does not run any ads because of your donations and use of our referral links. Thank you! 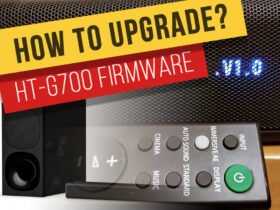 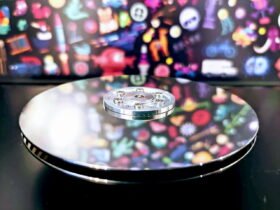 My quest for Platinum disk platters in an old HDD 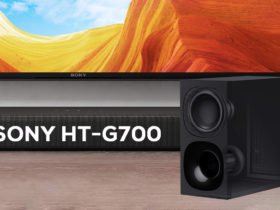 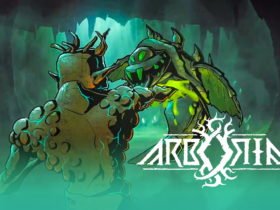 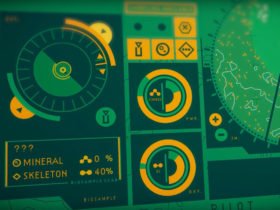 In Other Waters – Game Review